Have you ever heard the term parts of speech? It refers to the different types of words we use in sentences.

All words are categorised into different groups or parts of speech based on: 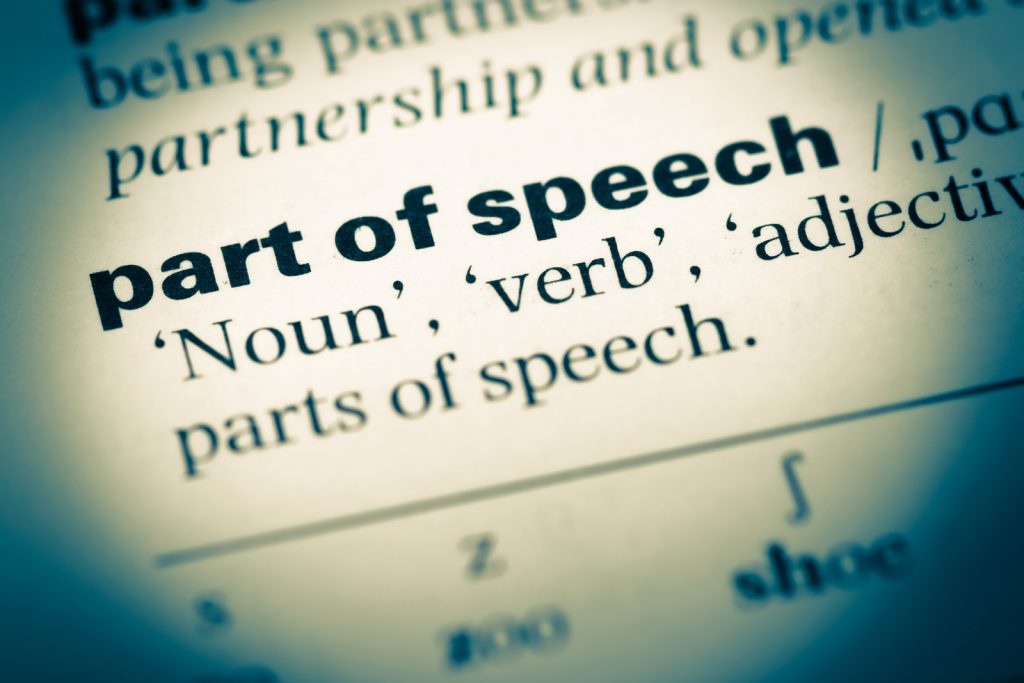 What are the parts of speech?

In English, there are eight different parts of speech:

Scroll To Top
We use cookies to ensure that we give you the best experience on our website. If you continue to use this site we will assume that you are happy with it.Ok